Jacqueline had been accepted into an intern program with one of the largest advertising agencies in New York, an honor bestowed upon two hopeful candidates each year, selected from thousands of applicants. Of course she accepted—she wasn’t a fool. She was to report to Human Resources in two weeks.

There was only one problem. Well, actually four. Her mother, her father, the man she was supposed to marry, and his mama. Those four problems think she’s coming home to Winston, Georgia to marry and start a family of little Pendletons to carry on the Ballard Department Store legacy. She had less than two weeks to convince them she wasn’t.

The nutty but cute woman Ryker encountered in the fishing department of one of his sporting goods stores is totally out of place and much too desperate to be on the up and up. He suspects her unscrupulous motives are aimed at sabotaging his company. Why else would she go to such extreme measures?

He’ll play her game and go along with her ruse, but then he uncovers something much more threatening. Instead of stealing company secrets, somewhere along the trail she stole his heart. But he broke hers in the process.

Now Ryker is the desperate one. What started out as a means to protect his family business quickly turned into a sure-fire way to lose the woman he can’t seem to get out of his mind and his heart.

It was never supposed to go so far, or cost so much. Maybe too much. 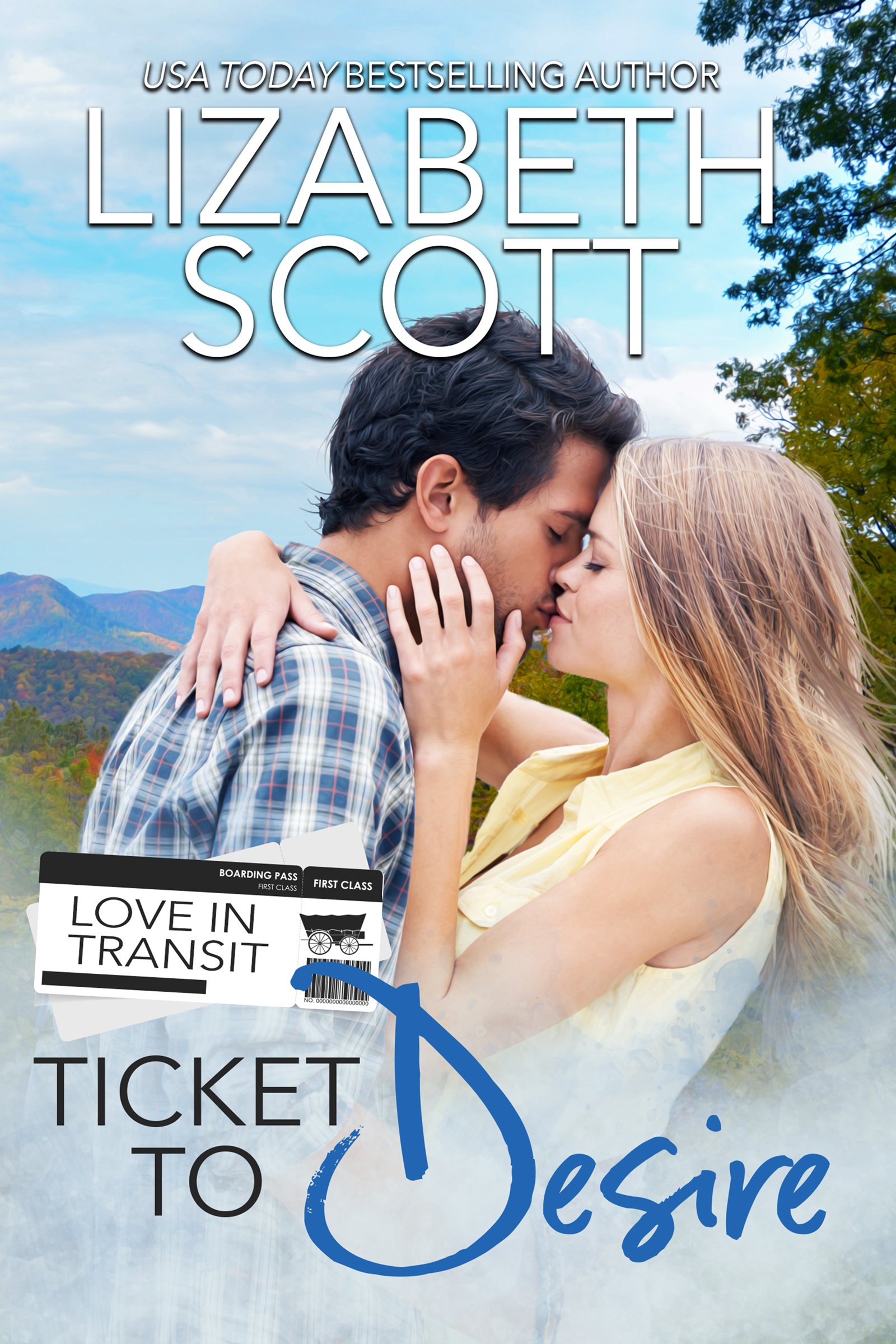 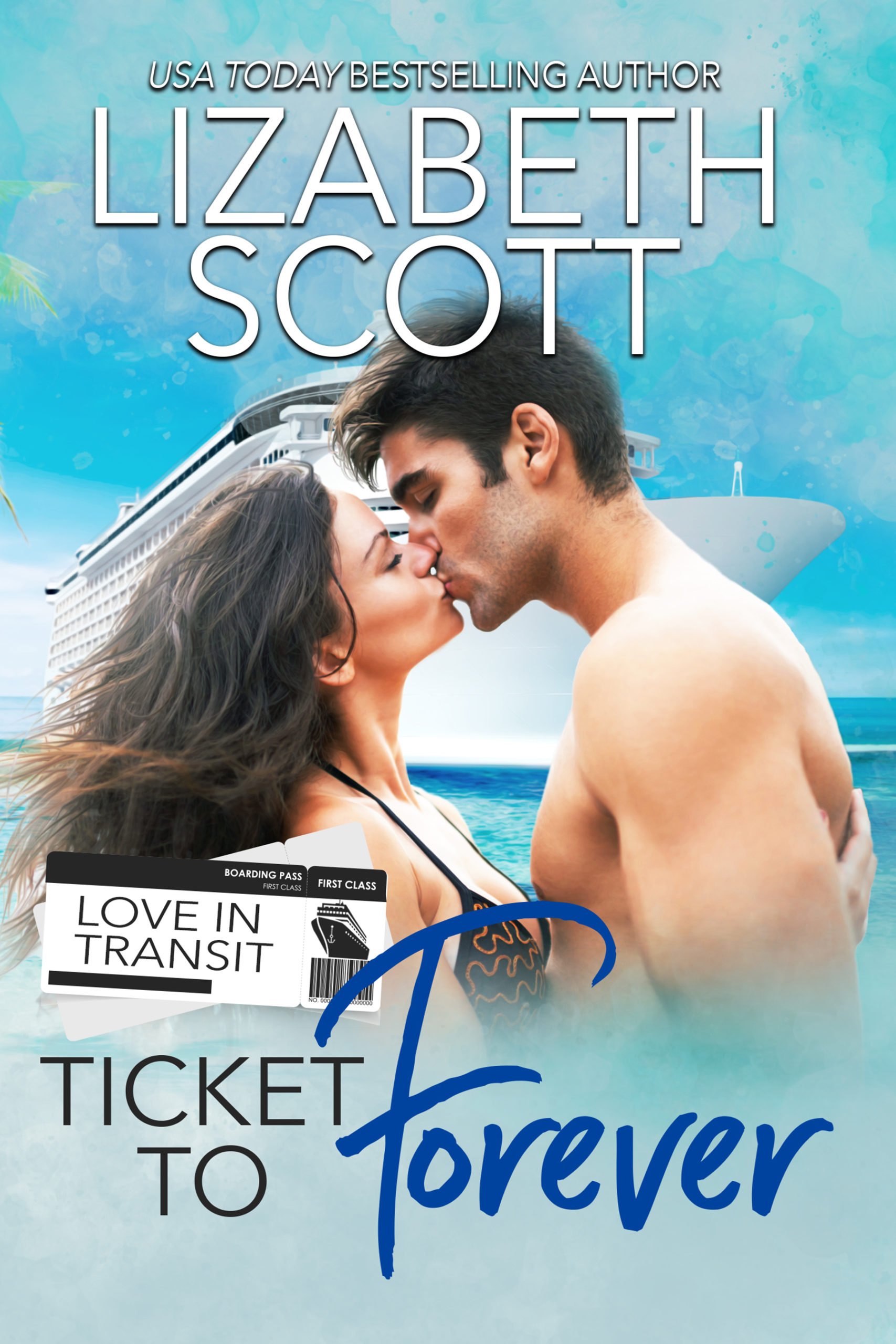 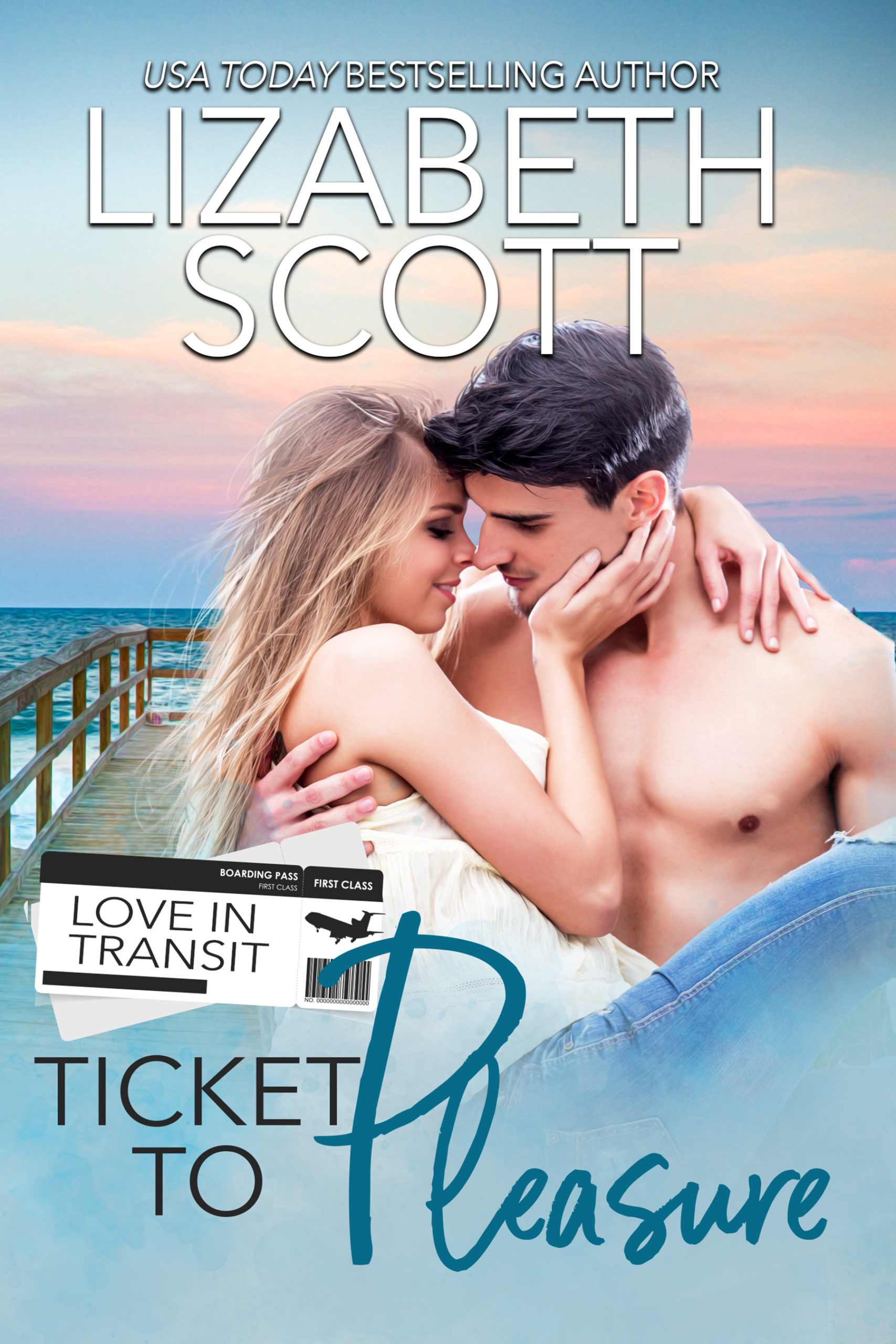 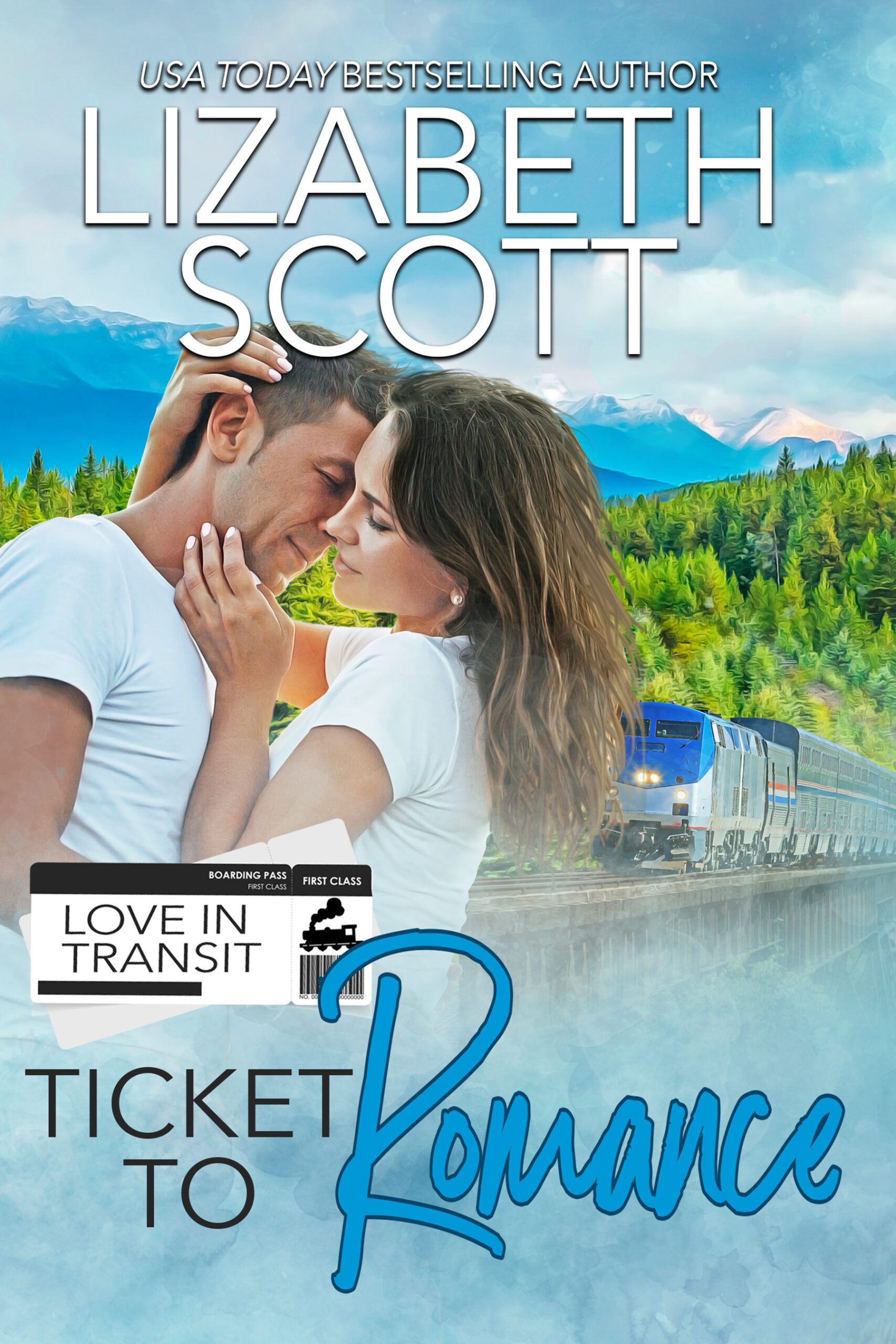