Abandoned at birth, Jane Smith didn’t have much experience with the elusive emotion of love. Frankly, she didn’t even believe that any such emotion existed. After all, she had gotten along just fine all on her own for twenty some years. She certainly didn’t need some obnoxious, over inflated, egotistical man coming into her world and turning it upside down.

“Mike,” thought entirely too highly of himself, and Jane was one woman that would not fall at his feet just because he was a prince (and probably the most handsome man she had ever seen in her life). His strong broad shoulders and dark brown hair or his midnight blue eyes did nothing for her, nor did his whiskey-smooth accent send messages of warning to her female parts.

But most of all, Jane Smith was a big ole liar.

Prince Mikal SuMartra had no idea why the small blonde on stage attracted him. Her figure was quite slim, which made other parts of her full lush body all the more tempting. The conflicting glimpses from the saucy siren with blushing innocence intrigued him. The way she reacted to his touch, he knew that a night in her arms would be pleasure-filled for both of them.

Her blatant refusal only made him more determined than ever to have her. Mikal couldn’t wait to peel away the many faces of Jane to uncover the true jewel beneath.

This over 15 thousand word novella is the complete story of Jane and Mikal as they struggle to find their way to the beginning of their happy ever after.

I thoroughly enjoyed Sweet Beginnings, the story of Jane and Mikal. Jane is working as a stripper to make ends meet and when Mikal sees her, her has to have her. Their relationship leads to revelations for them both. Although short, the story was well written, and I'm looking forward to more from Ms. Scott. 4 stars

The perfect Novella. Gives you just the right amount of information to lead into the series. Lots of dialogue and action between characters, which is always a plus. It’s a great love story mixed in with some steamy scenes, and a hint of what is to come in the next book. I really love how the book ended, a nice tidy summary of each character to come. Can’t wait to read the next book! 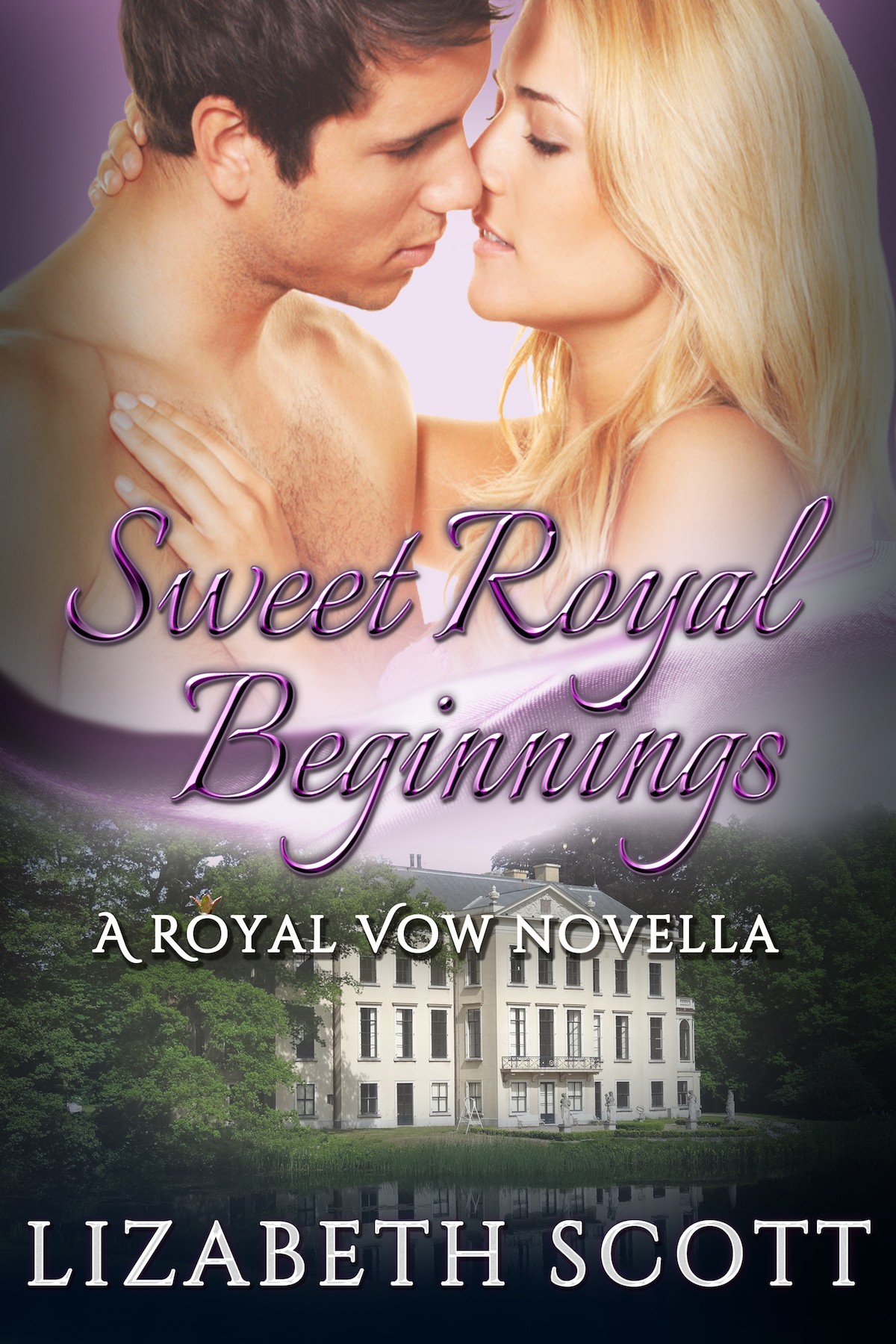 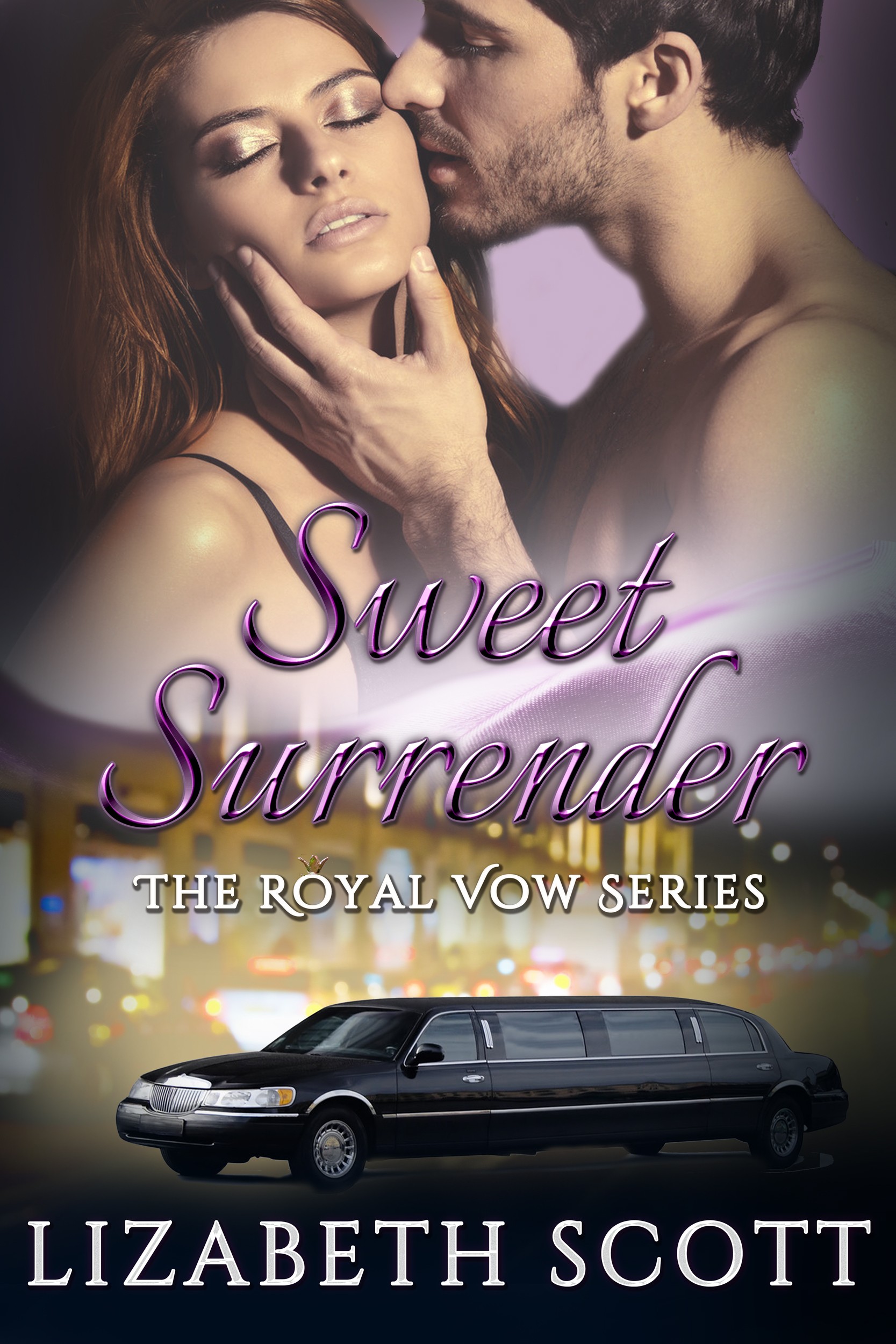 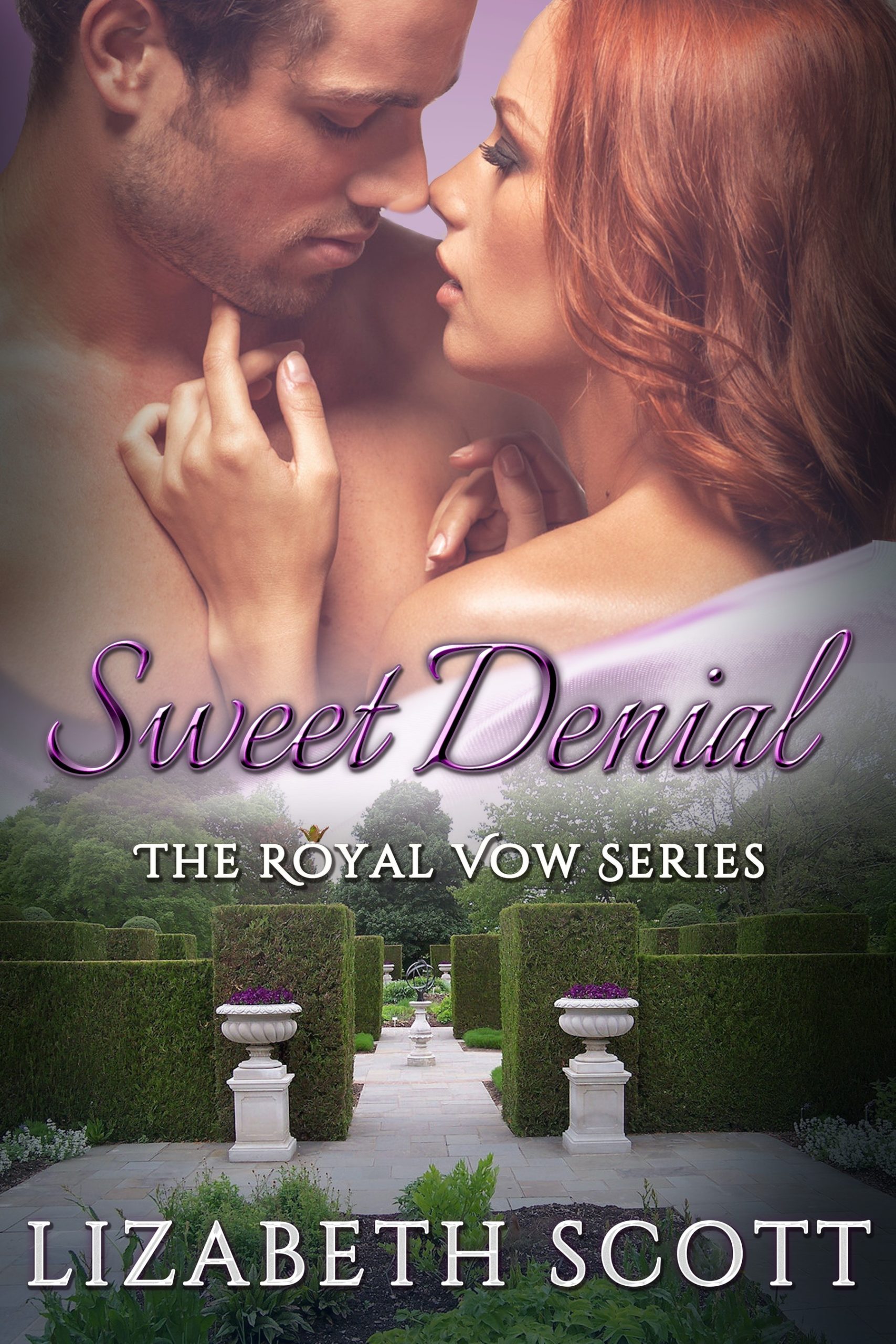 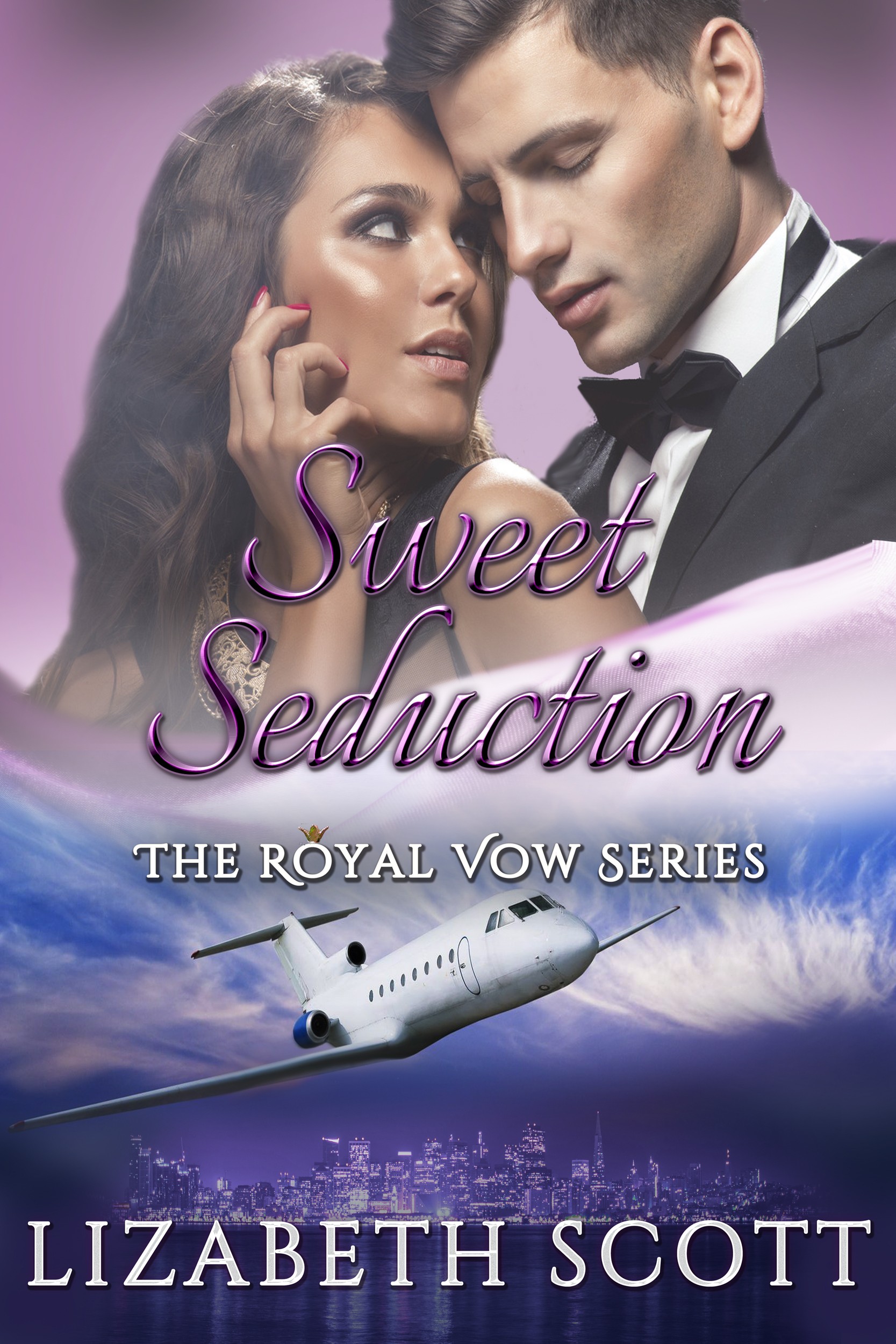 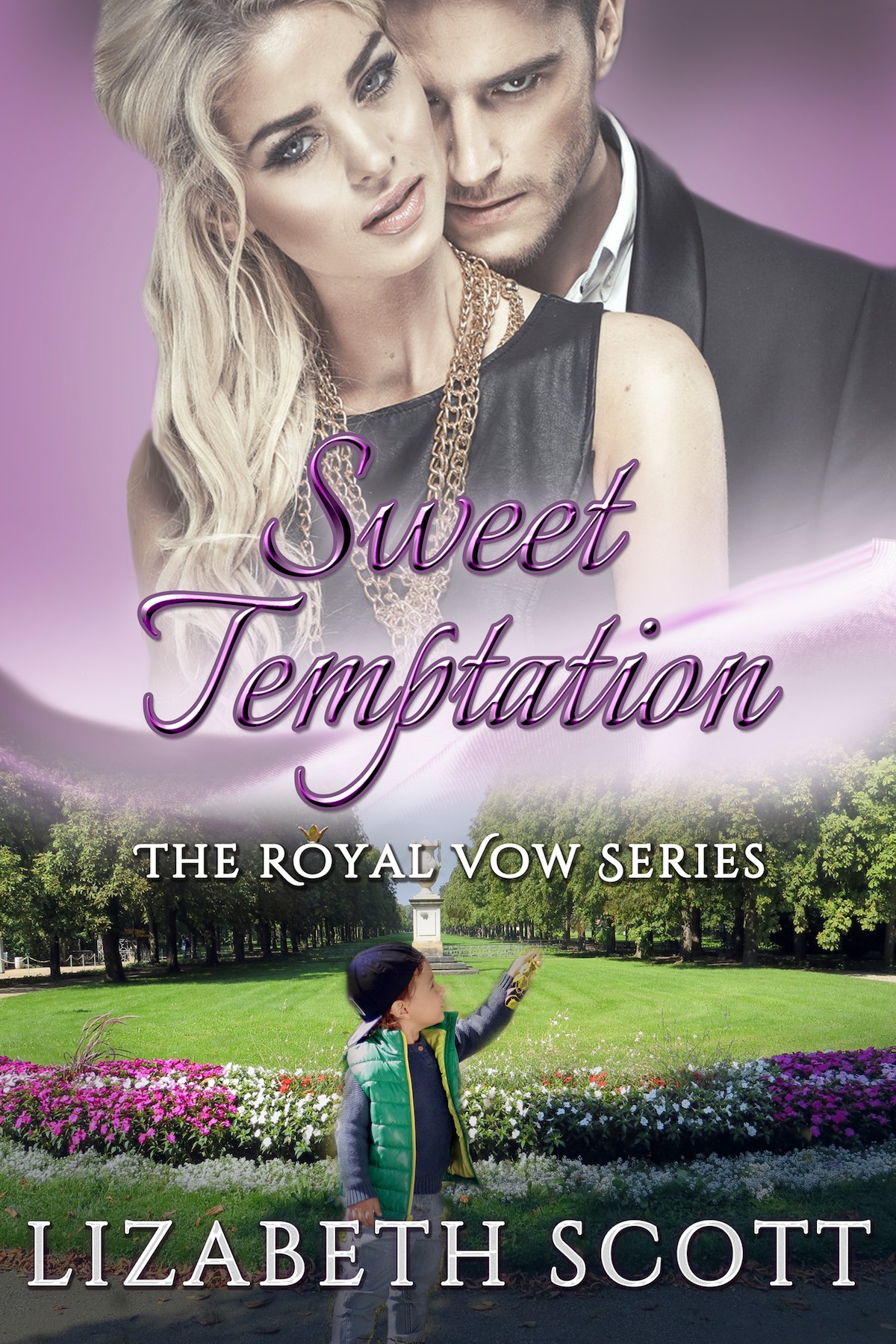 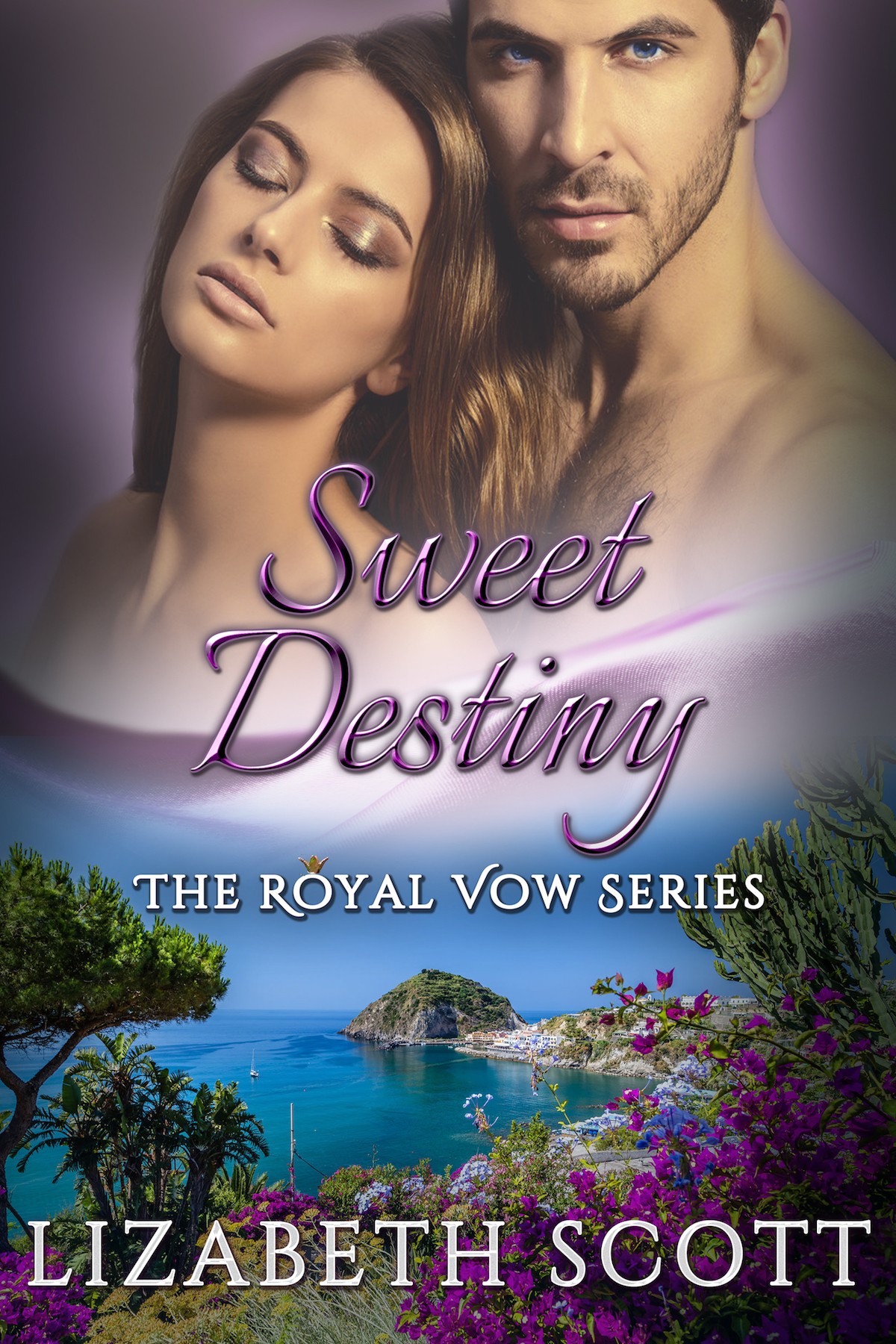