A man sent to protect her at all costs.

Navy SEAL and Special Ops Major Anthony Garrison has secretly had Princess Shayla’s six for the last four years. He’s been her comrade, confidant, and drinking buddy, all while fighting a growing attraction. Watching asshole guys hit on her as he’s forced to deny his own desires is slowly driving him crazy.

When the princess is captured and held hostage, Anthony blames himself and goes against great odds to save her.

Princess Shayla is held prisoner for months and begins to lose hope of ever being rescued. Her one regret is never having acted on her attraction to her co-pilot and friend. Now she doesn’t know if he’s a captive like her…or even alive.

During a courageous rescue attempt, Anthony becomes both her savior and a stranger who’d lied to her for years. Still, the lure of her desire proves stronger than her distrust of the man who betrayed her. Anthony may be the only person to help her heal, but can she trust him to be more?

One kiss changes everything. 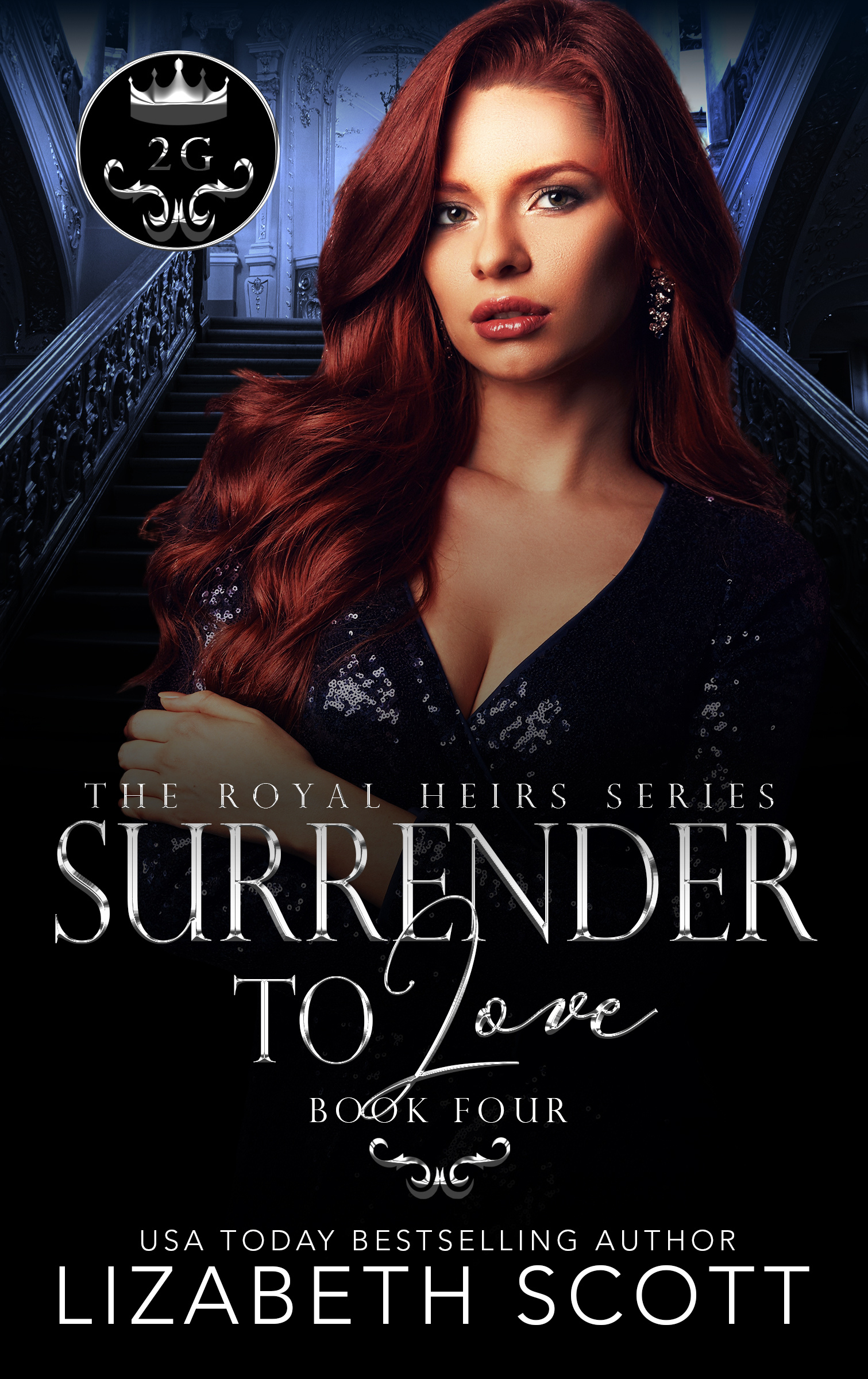