Snow Kissed by the Billionaire

The Kissed Series kicks off in the snow but heats up quickly!

Reed Hamilton, a home restoration expert, is more comfortable in her steel-toed boots than teetering on heels at a shopping mall. Relationships she usually kills from neglect so she’s taken herself off the market. An unexpected assignment to evaluate a potential project in upstate New York has Reed leaving the Victorian she’s working on to meet with the client. Reed finds Mason charming, tempting and top grade hot!

An early snowstorm dumps an irresistible woman at Mason Tate’s door. As beautiful and enticing as he finds her, career focused Mason doesn’t do entanglements of any type. So he proposed that while snow falls outside, they make their own heat inside and then go their separate ways with only pleasant memories of their time together. No emotions, just a pleasurable good time.

They both agreed. They’d be like two snowplows meeting in the night.

At least that was the plan. Until that kiss.

Snow Kissed by the Billionaire

Chased by the Billionaire

Sun Kissed by the Billionaire

French Kissed by the Billionaire 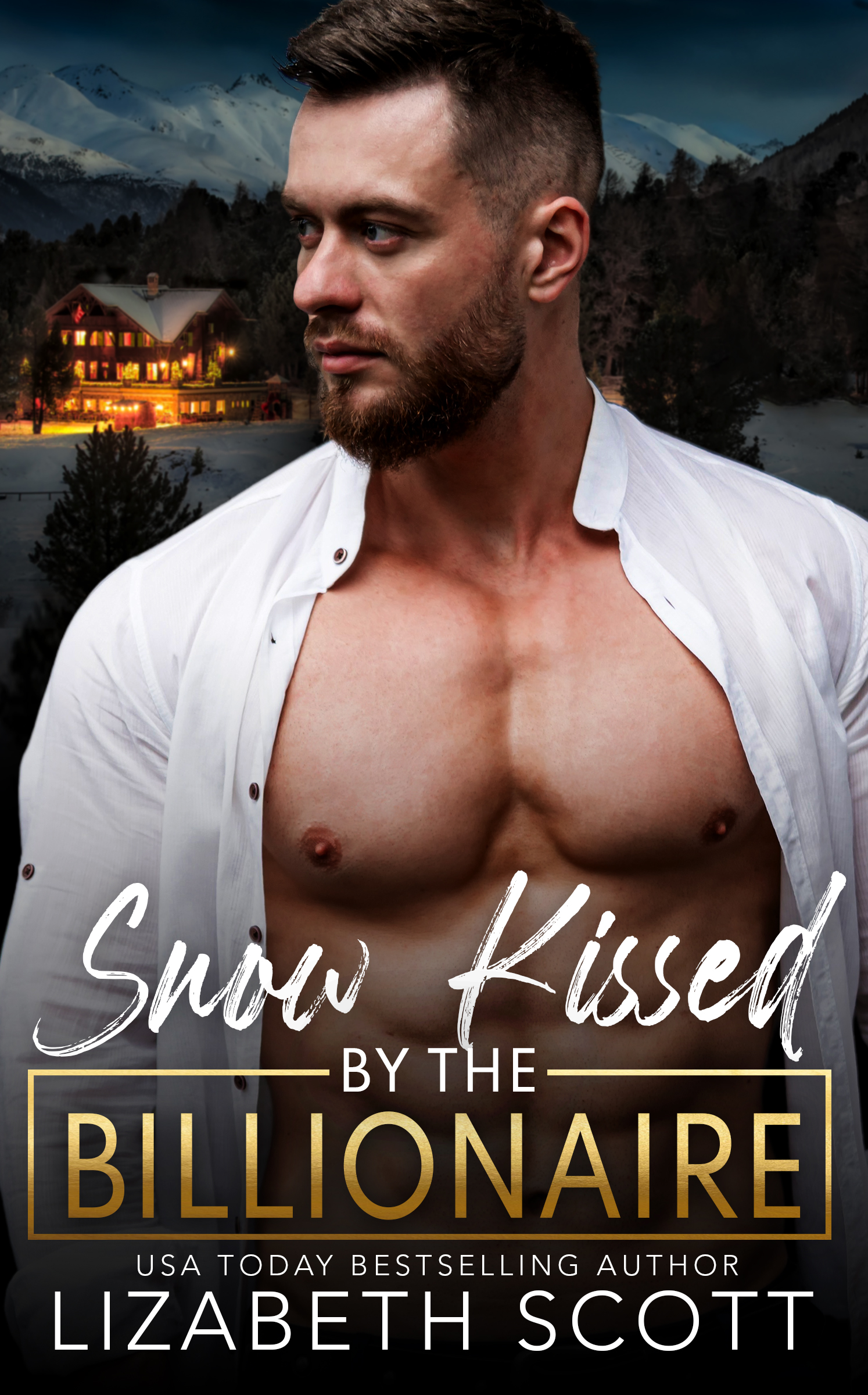 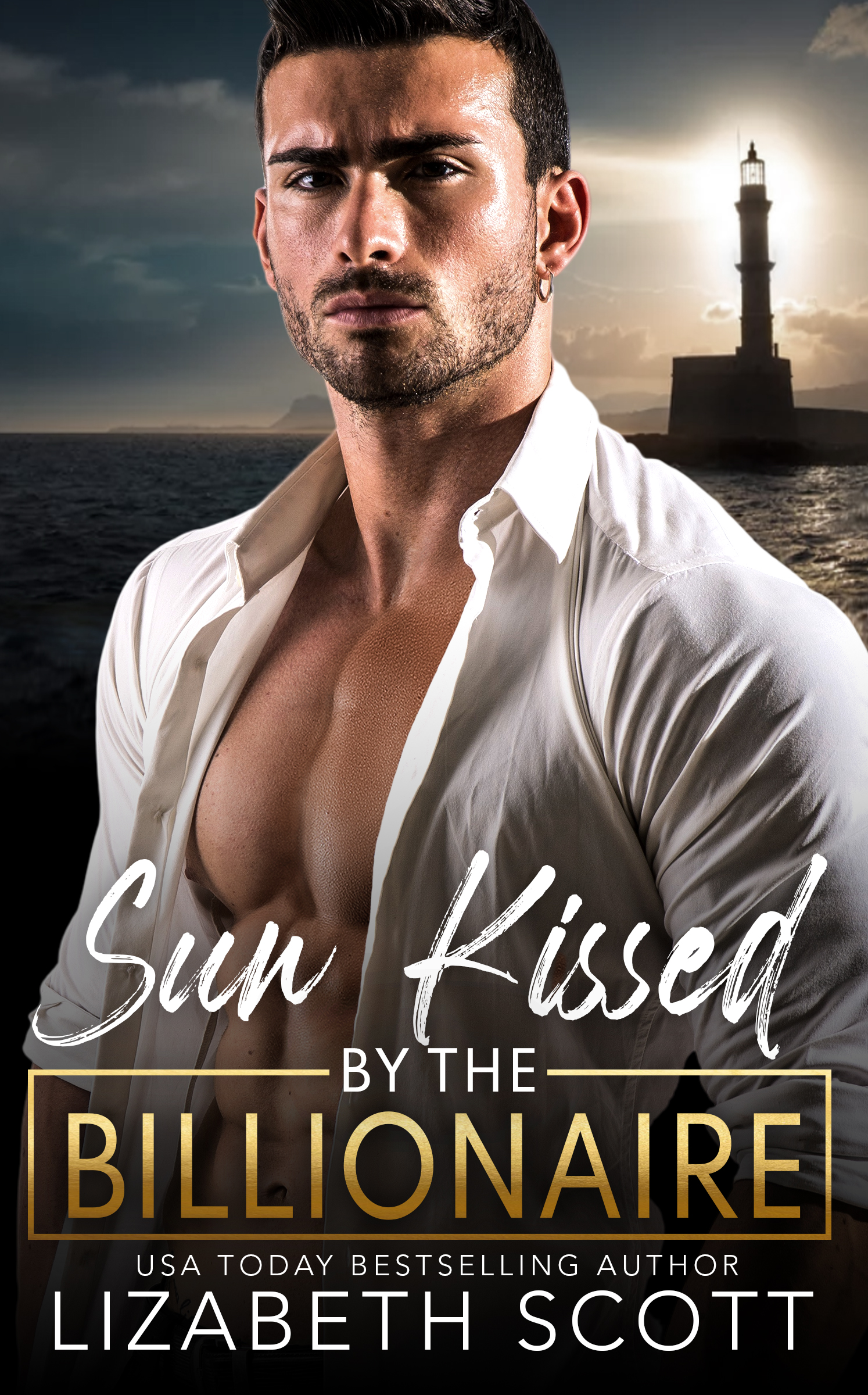 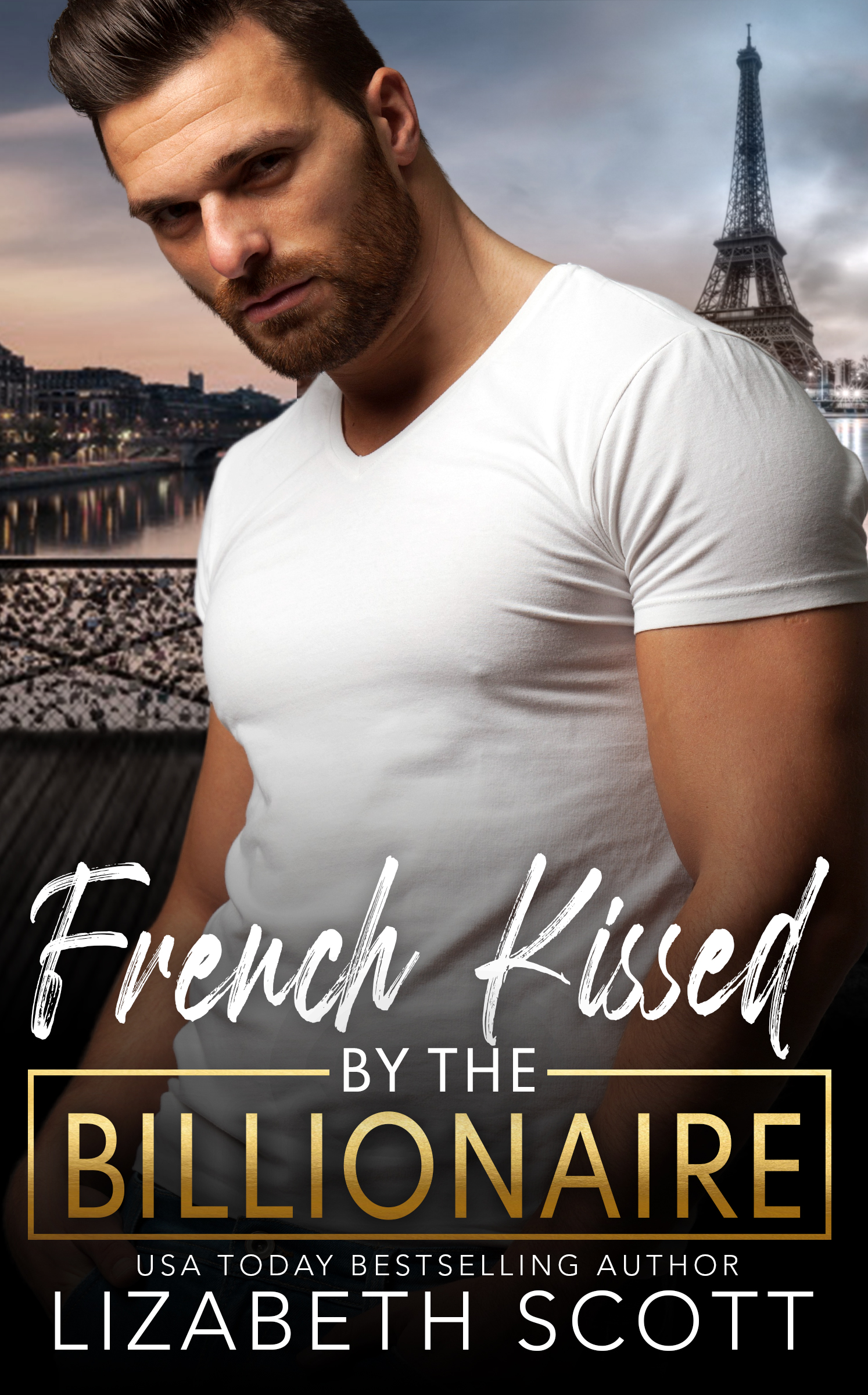 I thoroughly enjoyed this book, an adventure in love. L.Scott certainly knows how to build on a story line until you cannot wait to turn the page.... I read a great deal and she has become my new, favorite author. Her characters are real, they come off the page for me, and make me apart of the story by being a silent observer. SO GOOD!!!

What a wonderful story! Reed and Mason are perfect together! Reed and her construction business, and Mason and his lingerie business! Lol. Lizabeth Scott deserves a "Great Writer" award. Her books make me smile so much. This is definitely a must read!
Scroll to Top