A Star for Annie

The Hearts of Gold Series

Climb on board The Carter Ryan - World Storm Tour with an all access backstage pass. Go behind the scenes and become part of the crew who takes the world by storm!

Music headliner, Carter Ryan discovers he needs a nanny for his daughter, Cheyenne. Carter never anticipated his daughter’s defender and escort to be the luscious and utterly breathtaking Dr. Gold. After one look, he decides he doesn’t want just any nanny, he wants Dr. Gold.

Dr. Sylva Ann Gold couldn’t believe the sweet little girl in her emergency room had been dropped off and abandoned. Upon further investigation she discovers the infuriating man, Cheyenne’s father, to be one of the hottest and mouthwatering men she had ever seen, and when he sang on stage, there wasn’t a person in the venue that wasn’t a Carter Ryan fan, Annie included.

When Carter turned out to be a responsible, and loving father Annie’s original opinion of him starts to shatter. When her good deed lands her without a job, Carter offers her the position of Chey’s temporary nanny, along with the full responsibility of hiring a quality nanny for her replacement.

Annie couldn’t turn the offer down she did have college loans to pay back, and three months of suspension from the hospital. She agreed to stay and help Carter find someone to care for Chey.

From the moment they jump on the tour bus, Annie and Carter clash at every bump in the road. The chemistry between them becomes impossible to ignore, but were they victims of circumstance or was there something more?

Great story! Another wonderful love story from Ms. Scott. She's one of those authors I can count on to have a great plot, fabulous characters and lots of sweet dialogue. The beginning of this story is hilarious and the way she twists and turns the plot is enchanting. I love this story!I like the story line because it shows that all are equal and that love is a very strong emotion. Worth fighting for. The characters portrayed where realistic and real.

This was as good a book as the first, A Sheikh For Rose! I can hardly wait for the third sister's story! Dr. Annie gets involved with an obviously abused child left in her ER treatment room with a broken arm. Annie learns she is the child of a famous Country/western singer who has recently regained custody of the little girl. An enjoyable stand alone book. The other 2 sisters appear too!

After reading the first page i couldnt stop and keep my eyes of the pages. From the beginning when Anne met the little Chey then the encounter with Cheys that lead to the events that followed with the twist and turns of a romantic rollercoaster ride and close and the ending was a surprise to me as well . A great book to read kept me on the edge of my seatI like the story line because it shows that all are equal and that love is a very strong emotion. Worth fighting for. The characters portrayed where realistic and real. 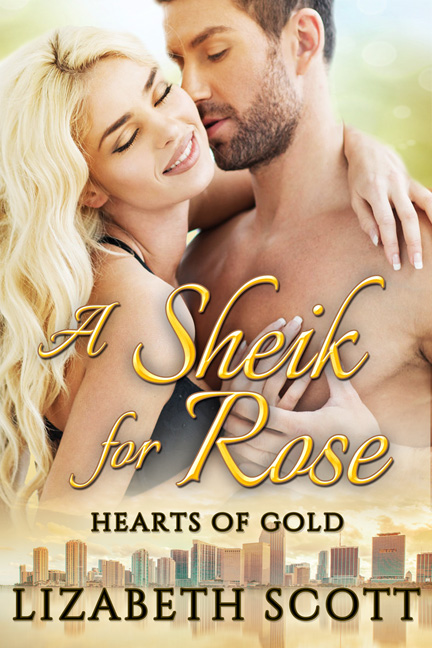 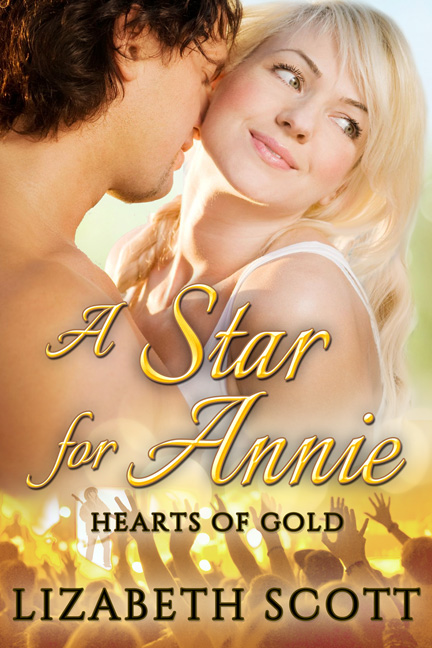 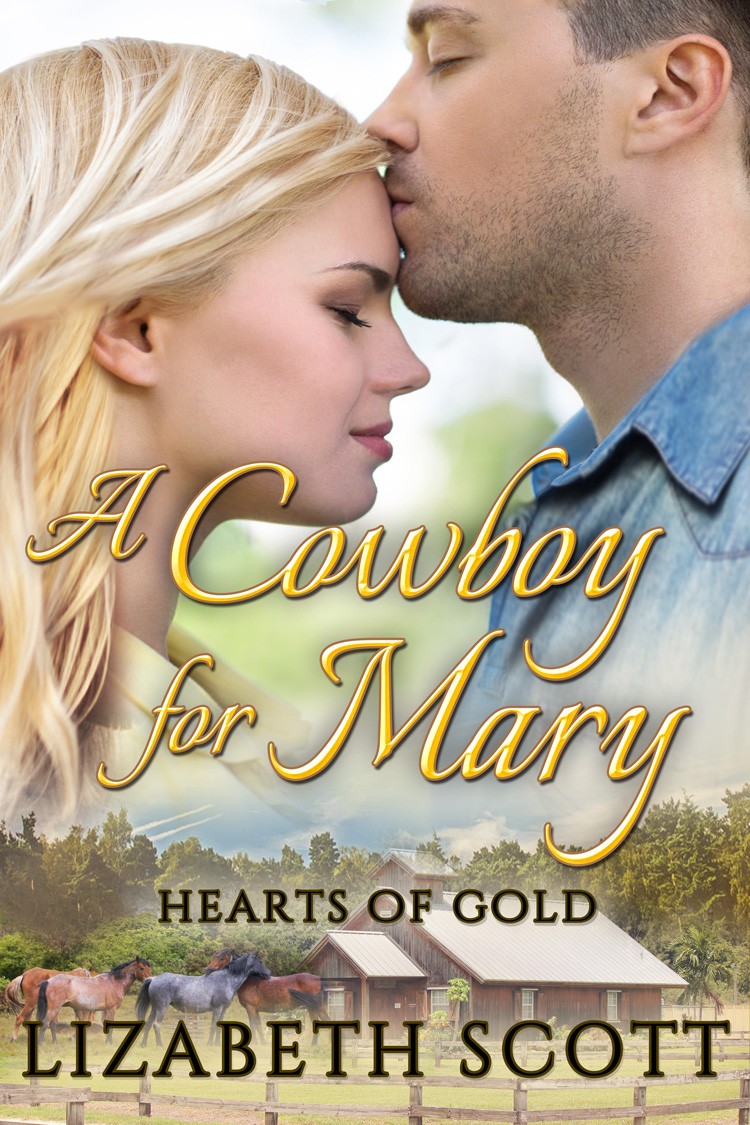