A good nanny should not want to lick her grumpy boss.

Poppy Morales is giving up on her designer dreams and looking to do something different with her life. Moving to Faire Island to open a bookstore sounds like the perfect solution.

When her plans literally go up in smoke, she accepts a position from a man she’s spent many sleepless nights with. Suddenly she feels another bad decision looming on the horizon because the man who writes the steam that has filled her dreams is now her boss.

Brax Sullivan is a single dad urgently in need of a nanny for his Houdini-in-training daughter. A nanny that won’t scramble at the first sign of his little girl’s precocious nature. Unfortunately, the only candidate his daughter approves is a woman who is completely inappropriate.

With a deadline approaching, there’s no alternative but to hire her. Unfortunately, the distracting woman is showing up in his novel and destroying his carefully outlined plot.

When fantasy turns into reality, will one night be enough or will they discover there’s so much more to their story. 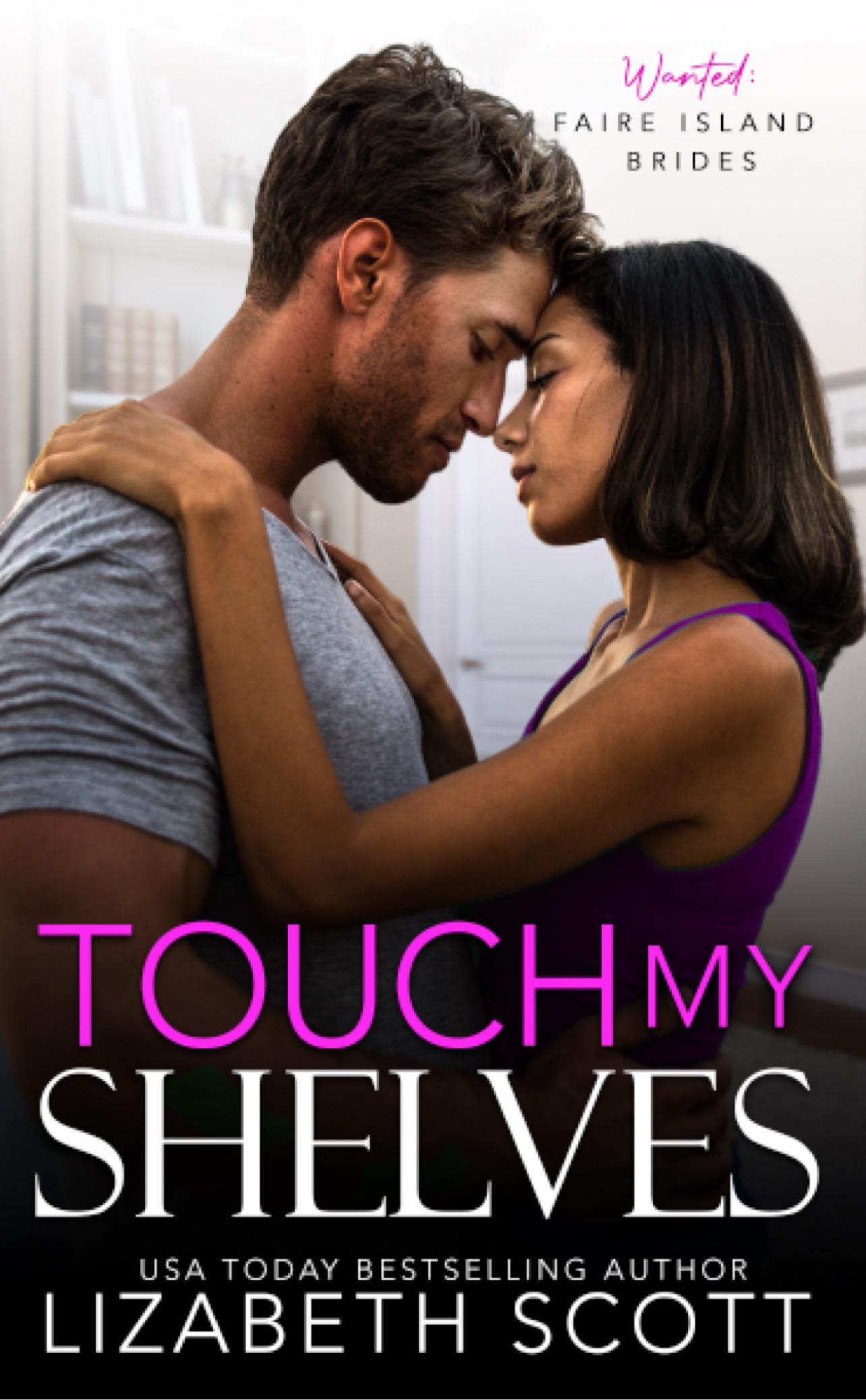 Other books in the series 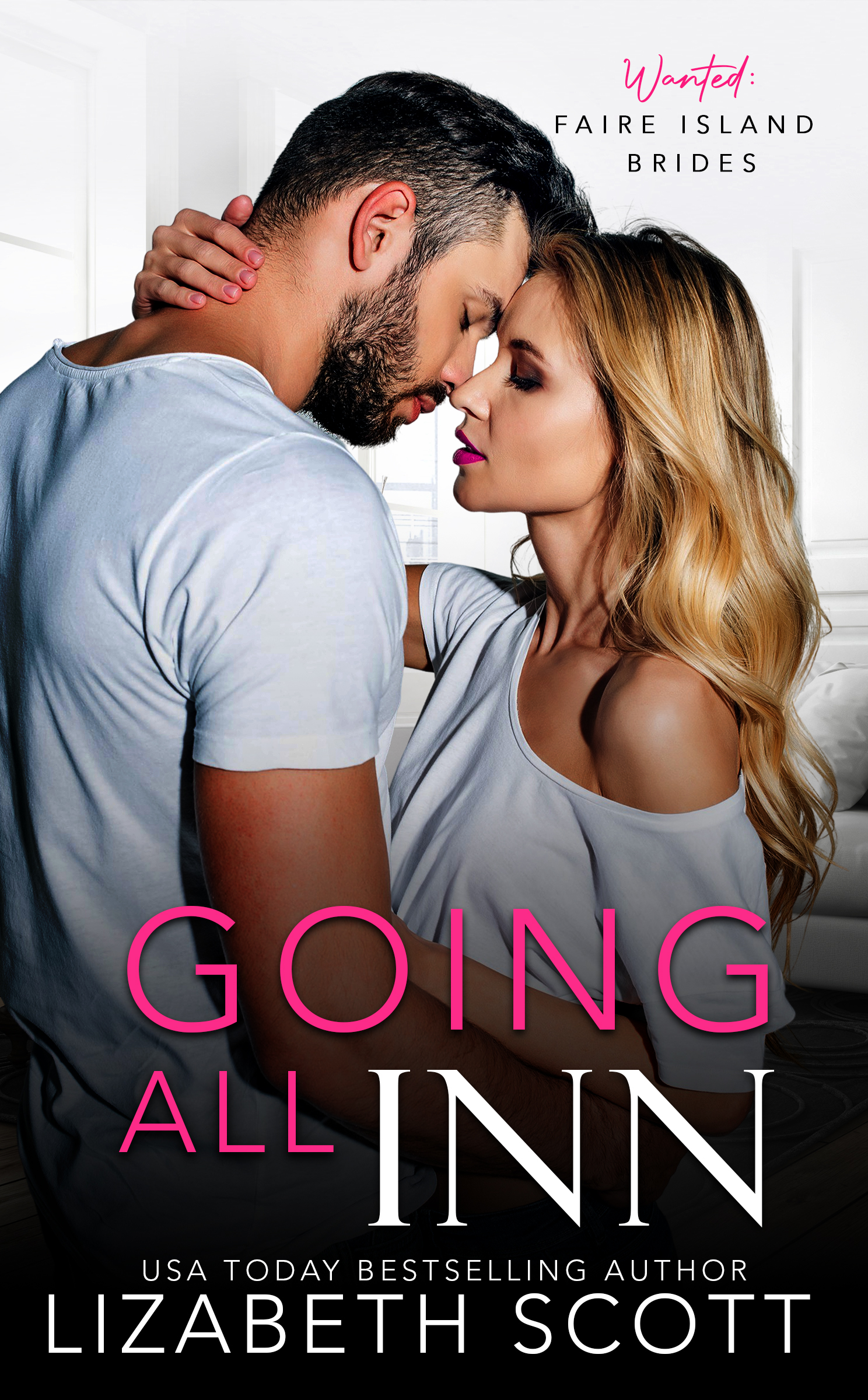 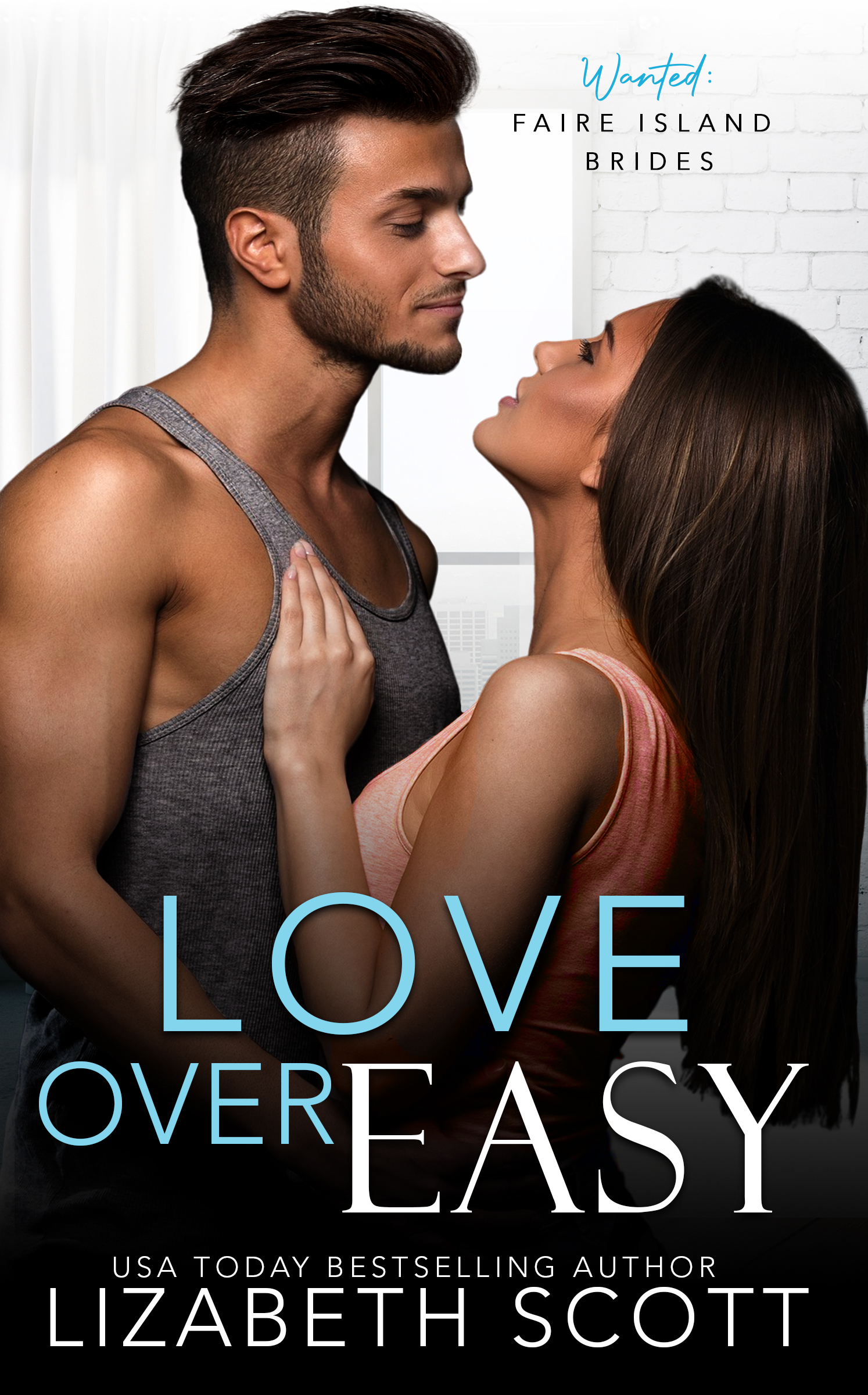 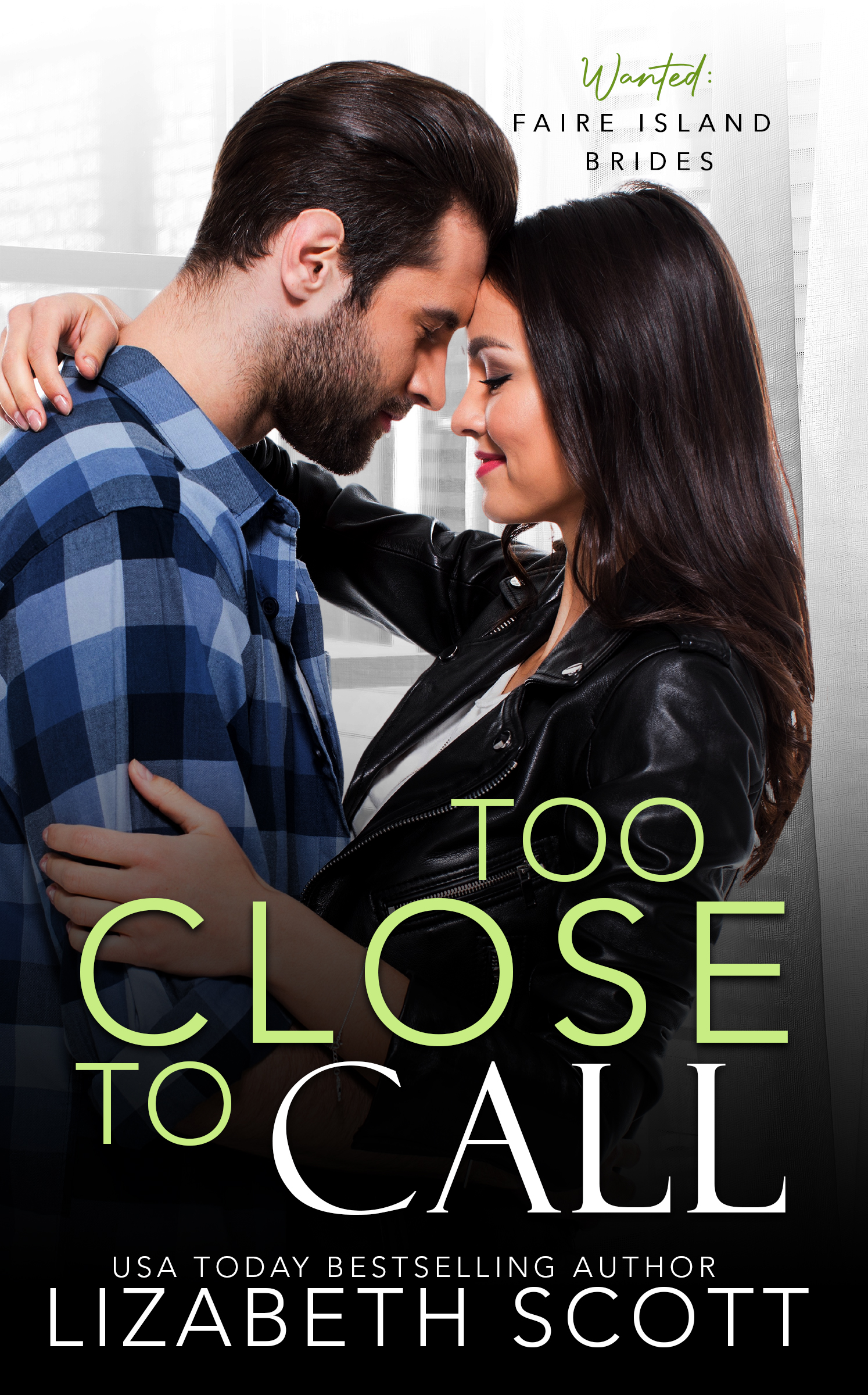